The African Regional Intellectual Property Organization (ARIPO) is an intergovernmental organisation which was created by a Diplomatic Conference held in Lusaka, Zambia on 9 December 1976 by several African countries which agreed to establish ARIPO with the objective of, among other things:

The advantage with the ARIPO system is that it allows local, regional and international proprietors of those intellectual property rights recognised under ARIPO laws and protocols and domesticated in the national laws of member states the convenience of filing a single application in ARIPO for the protection of the intellectual property right in one or more of the 18 member states which is more cost effective than filing several national applications directly in such member states for protection of the same rights.

The provision for substantive examination of patent applications filed in ARIPO is beneficial to applicants whose countries of nationality or principal place of business only conduct formal examination as that increases the probability of the ARIPO patent holder being able to defend any legal challenge.

In circumstances where the ARIPO Office has refused to grant a patent even after reconsidering its initial refusal, the Harare Protocol conveniently permits an applicant to file a central appeal appeal against such decision to an ARIPO Board of Appeal whose decision shall be final.

Intellectual property rights granted or registered in ARIPO under its various Protocols are subject to the national laws of member states on compulsory licences, forfeiture, cancellation, use of in the public interest, cancellation or invalidation.

Similarly, actions for infringement of ARIPO registered rights are available in the member state within which such intellectual property rights are being infringed or contested.

About the Author: Sara Moyo

Sara is the Senior Partner of Honey & Blanckenberg and heads the Patents practice of the firm. She is a law graduate of the University of Zimbabwe and has over 30 years’ experience in private practice. Sara heads the Patent practice of the firm and advises local and international clients on various aspects of intellectual property law in Zimbabwe and the African Regional Intellectual Property Organisation including civil and criminal enforcement and litigation of intellectual property rights; customs remedies and oppositions to third party filings. Sara is ranked in the Chambers Guide to leading intellectual property attorneys and is a contributor to the Kluwer Manual on Intellectual Property Law. 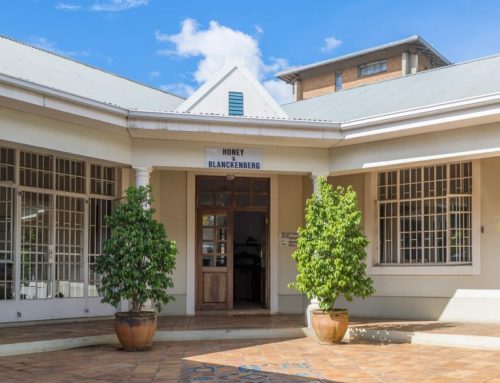 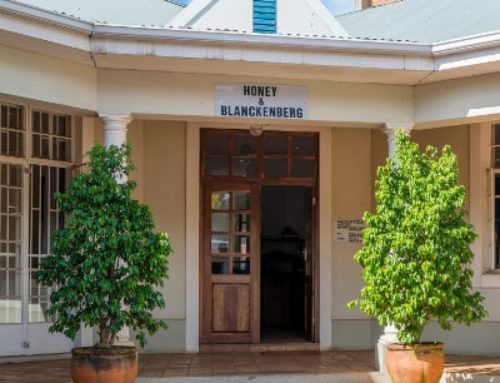