The Partners of Honey & Blanckenberg are pleased to announce the admission of Gloria Tinotenda Nyamayi, Emma Kate Drury, and Lorraine Takaendesa as Partners of the firm with effect from 1 July 2017. 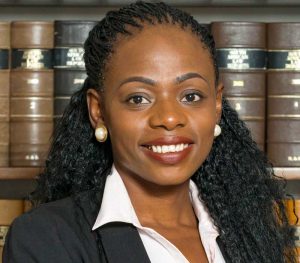 Gloria is a Partner in the Litigation & General Work Department. She holds an LLB degree from Rhodes University, South Africa and an LLM degree in Human Rights from City University, London. Gloria is also a qualified Solicitor in England and Wales.

Gloria commenced her legal career in 2006. She has worked as a United Kingdom Immigration Solicitor in Manchester in the United Kingdom and joined Honey & Blanckenberg in 2011. 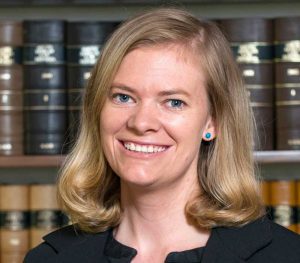 Emma is a Partner in the Corporate and Commercial Department at Honey & Blanckenberg. She holds BA and LLB degrees from Rhodes University, South Africa.

Emma commenced her legal career as an intern with Gollop & Blank Legal Practitioners where she was involved in legal research regarding potential cases in the SADC Tribunal and the International Criminal Court. She was also involved in research for a recent case which has been placed before the African Commission for Human and Peoples’ Rights regarding the SADC Tribunal.

Since joining Honey & Blanckenberg in 2012, Emma has worked mainly on labour law and commercial matters. 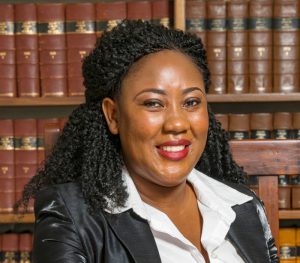 Lorraine is a Partner in the Intellectual Property Department.  She holds an LLB from University of South Africa. She commenced her legal career in 2007 and joined Honey & Blanckenberg in 2014.

She sits on the Council of the Zimbabwe Institute of Trade Mark and Patent Attorneys, she is a member of the International Trade Marks Association (INTA) and is an active participant of the ARIPO Working Group on the Improvement of the ARIPO Protocols.

About the Author: H&B Team

Honey & Blanckenberg, the oldest legal firm in Zimbabwe, was established in 1893 and is a full service law firm that caters for large corporates, small and medium enterprises, local authorities, civic society and private individuals.

Register for updates via email